Home Technology Why you shouldn't charge your phone overnight

Why you shouldn't charge your phone overnight 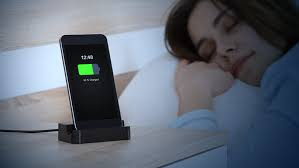 Why you shouldn't charge your phone overnight...


So your smartphone / Phone is effectively an MP3 player, portable gaming console, TV and netbook all in one small package. No wonder it needs a ton of energy to power up its battery. What can we do to make it last? Certainly not charge it all night long.


It’s a basic thing. You watch your phone fully charged in the morning, so it’ll last through the entire day away from the comfort of your home.
People Mostly Ask the Following Questions;

While you’re asleep, you are advised to leave your phone unplugged during the night. The worst fear here is that your phone will charge fully and charge down while you sleep and won’t see the dawn of a new day to wake you up like you’re used to. Frankly, it sounds like a horror story to me, but still, you can’t go against the word of science.
Leaving your smartphone on a charger is bad for it. It’s bad for the battery’s lifespan. Most modern devices use lithium-based batteries, even though they’re rechargeable by nature and made with this process in mind. They’re highly vulnerable to constant interactions with high voltage electricity like in the outlets of your house.
Just imagine if you’re leaving your phone on a charger overnight every night for a year, it’ll spend more than three months total in contact with raw electricity. This amount of stress on a battery will inevitable. You’d be lucky if your smartphone lasted for a little over a year in this case.
Thankfully, it’s not all that bad because manufacturers know about this issue and try their best to avoid the damage. For example, there are automatic switches on your phone that will stop the charging process the very moment it reaches 100%. It seems like that would solve the whole problem but it’s not that easy.
You see, when your phone naturally goes down to 99% the charging will start all over again. Your phone goes from 99% to 100% charged and back many times during. Just one night and these two can degrade the battery. Another thing you might take notice of is your phone charger.
I know they seem to be simple tiny plastic gimmicks to convert energy from an outlet to a USB. But if you pay close attention to a tech shop, you’ll notice some of them cost a bit more than others. Good high-quality chargers have special chips in them that prevent overcharging.

Burned USB Lightening Cable
So it’s advisable not to skimp on chargers. This way, you won’t spend much more money on a new battery or an entire smartphone too soon. And what about charging cables? They’re also not just pieces of wire, you know. Cheap cables are compatible with features like a quick charge, which is available on most modern devices in some form.
But in some cases, it’s worse than that. A poorly manufactured cable could cause a short and then your smartphone would be fried on a whim. Overall it’s always advisable to use good quality tech when it comes to something as expensive as smartphones these days.
But even all these reinforcements combine can’t completely protect your smartphone and allow you to charge it for as long as you want. These small charges and discharges between 99% and 100% will still occur and the problem with them is that the heat up your phone, which is bad for batteries.
That’s why it’s so harmful to your phone if you leave it in a closed car in the middle of summer. It’ll be all leggings low until you cool it down. A battery left on the charge may produce even more destructive in the long term. There’s also some other advice going around the internet that I’ll have to disprove as myths and nothing more. For example, you’ve probably heard something about fully depleting the charge of your smartphone and then charging it to the maximum capacity.
For the present day, this advice is almost completely obsolete. This is fair for devices from the past decade because they were using a different kind of battery which was based on cadmium instead of lithium. These batteries had a real problem with memory, not that kind of memory. It was more like the amount of charge was memorized by the battery.
If it was, charged to 30% regularly it would be easy to get it to that amount but hard to charge it beyond it. Have you ever gotten so lazy you can’t even eat? Well, that’s kind of what was happening to those batteries. This effect was also called a lazy battery effect.
No latest battery won’t get lazy like a cadmium-based one So you don’t have to worry about that. As is the case with the notion that the first charge should be a long one, this is about cadmium batteries too and based on the same problem.
For a long time, there was little to no major breakthroughs in the way we power our devices. At least no sensible progress. The power of batteries grew to accommodate our devices which needed more and more power but the sizes have decreased leaving less space to hold the battery. So the advances in engineering new ways to manufacture.
Scientists and engineers promised that soon there will be another kind of lithium-based battery that will be able to charge in a matter of minutes and last for more than one day. And that’s not the most insane new idea on the list. Can you predict what it might be?
As you already know wireless charging is a thing now, but it seems like science is all ready to push it a step further. One of their new ideas is to make battery chargers that can produce energy from a Wi-Fi signal.
The charge of our smartphones will also charge them in the future. And how about charging a phone with a sound? Using piezoelectric principles, tiny Nano generators will be able to transform the surrounding sound to electric power. Even your voice will be a good source of energy charging a phone while talking on it.
Share any extra ideas about the future of smartphone batteries or why you shouldn’t charge your phone overnight in the comment box. 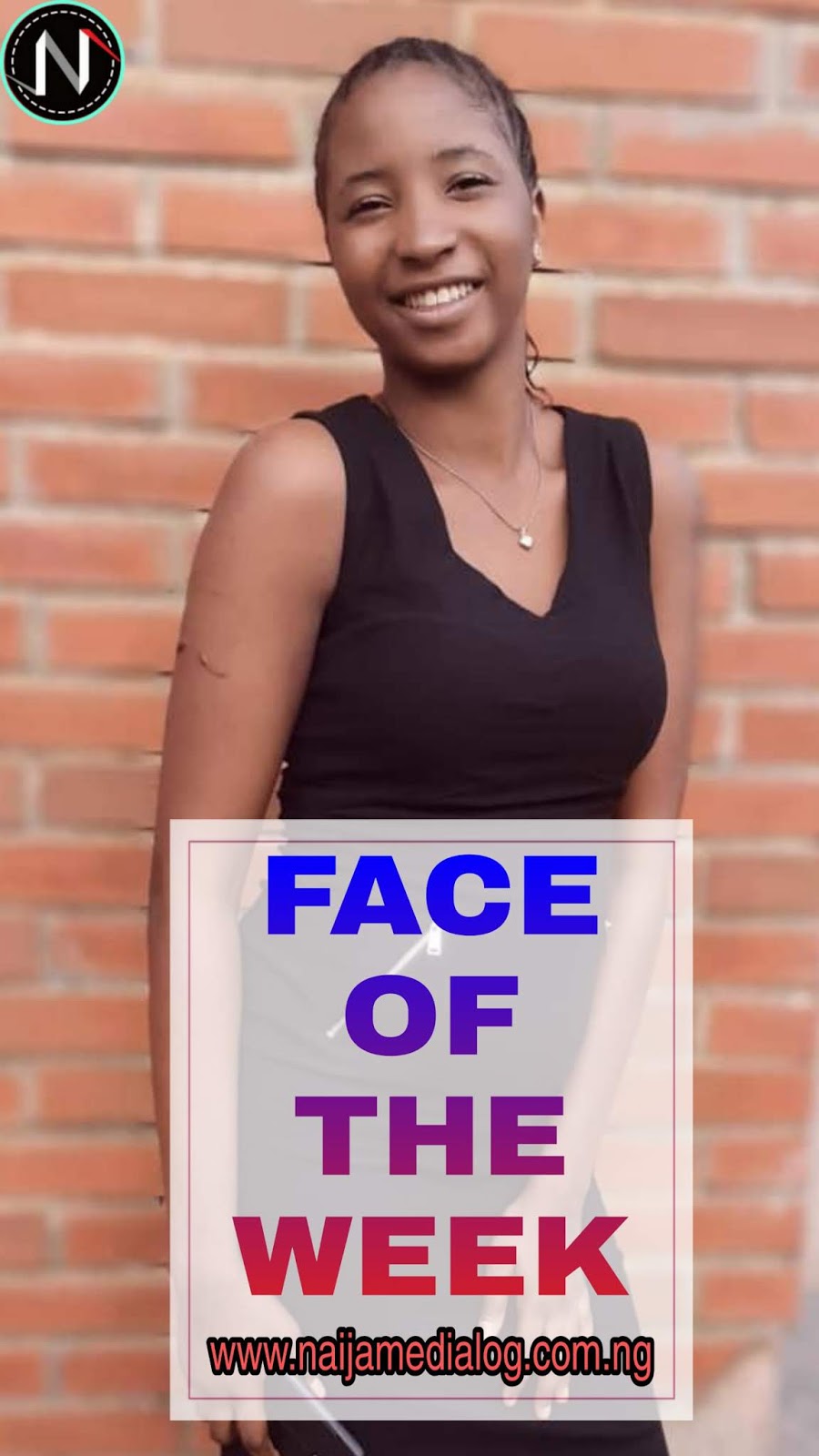 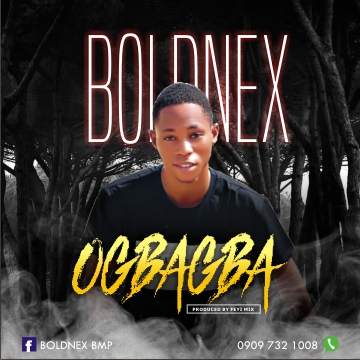