Naira Marley reacted to the prophecy from a pastor, Chris Omashola who said he was a demon by sharing screenshots from the pastor's leaked sex tape a few years ago.
Naira Marley was recently called out by a Lagos based pastor, Chris Omashola over his style of music. According to the pastor, Naira Marley is a demon and his style of music was created to destroy the Nigerian youth.
The music star didn't take the statement likely as he went on to drag the pastor over his comments. The music star took to his Twitter page on Tuesday, January 7, 2020, where he retweeted a screenshot of the pastor's sex tape with a church member which went viral a few years ago, with quite an interesting caption.


The clergyman took to his Twitter page on Tuesday, January 7, 2020, where he shared a series of prophecies concerning Nigeria. He specifically warned that Naira Marley's music is demonically inspired to destroy the youths in Nigeria. [Instagram/ChrisOmashola]


"To all Naira Marley fans aka Marlian. Please what's your final judgment on this #NairaMarley and Apostle Chris Omashola case," it read. 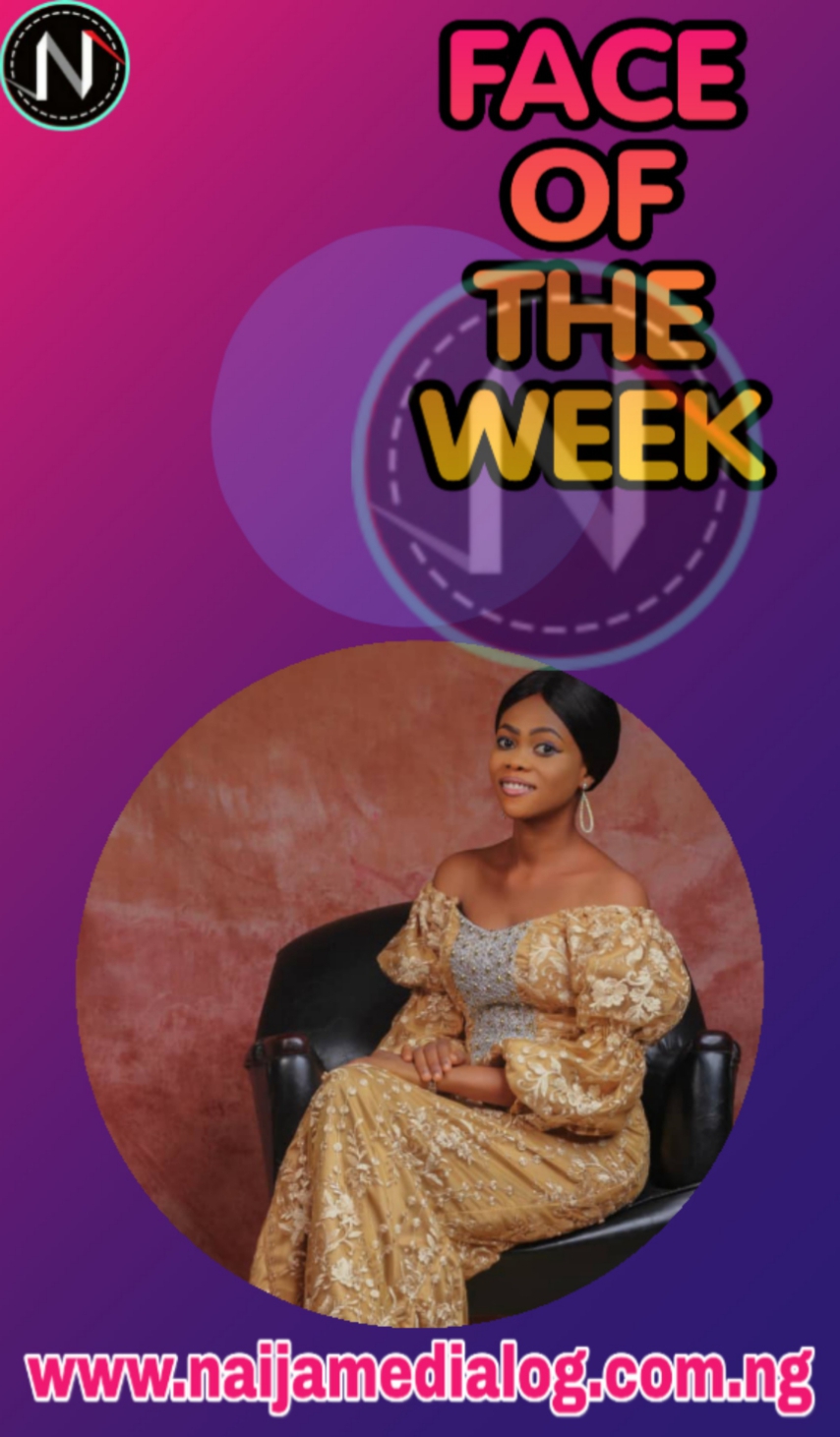