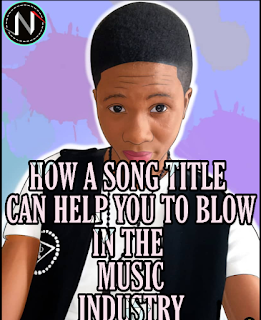 In my few years of experience as a music promoter, I have come to realize that upcoming artiste are fond of giving titles to songs anyhow they like; they do not seem to think wise when it comes to titling their songs before finally make them public.

Now when I did a little research on this case, I discovered that majority of upcoming artiste do not understand that a song title is one of the things that can help them to blow into the music industry, and for that reason I decided to compose this short but powerful article to make upcoming artiste realize the essence of giving the right titles to their songs.

Late last year I came across a story of how Burna Boy was internationally known simply because the title of one of his songs co-incided with the title of Kanye West’s album.

The story goes that Kanye’s album “Ye” when released was on the number one spot in iTunes. Around that time also Burna Boy released an afrobeats anthem titled “Ye” from his album ‘Outside’ and also had it on iTunes.

READ MORE: Upload and Promote your music with Naijamedialog

Now when people were searching the web for Kanye’s album Burna Boy’s ‘Ye’ poped up and they had no option but to stream it.

Now that glorious mixup was really working out in Burna Boy’s favor because all who streamed it ended up liking it.

Thus, Burna Boy was earning new listeners based on the quality of his sound which was the content of the song title that co-incided with that of an internationally known artiste.

I heard the song streamed up to 200% and had Burna Boy smiling to the bank and increasing his fan base at the same time.

Soon enough Burna Boy was invited to perform outside the shores of Nigeria at the places where his music was already gaining ground.

Without having to explain further, we can simply understand here that having the same song title with a big artiste is just the key to making it in the music industry; but before you run off to do that, never forget that if your song is not as good as Burna Boy’s was, you would end up destroying your career because people will be abusing you every which where for causing them to spend their money over a silly song.


READ MORE: Why you should make freestyle videos as an upcoming artist

Therefore the key here is to look out for a big artiste new release, and make one of your songs the title of his whole album so that when people will be typing that album’s title into the search engine your song might also pop up and they will have no choice than to stream it.

Now aside from looking out for an album title of a big artiste, you can also look out for what is currently trending in the world, for instance, Corona Virus is the current epidermic that China is fighting, therefore millions of people are hitting the search engine to know what is the latest news concerning Corona Virus, and because your song has the same title it will definitely pop up and so many of those people will have no option but stop to listen to what message you have concerning Corona Virus, and if what you are singing makes sense then you are good to go in this industry.

Even if you are making a song in your local dialect, there sure must be a thing or two that everyone in your place is talking about, fetch that thing as a title for your song and you will see how many people from your place will be eager to listen to what you have to say in that song.


To receive updates on new articles from this site, you can connect with us via the below link: 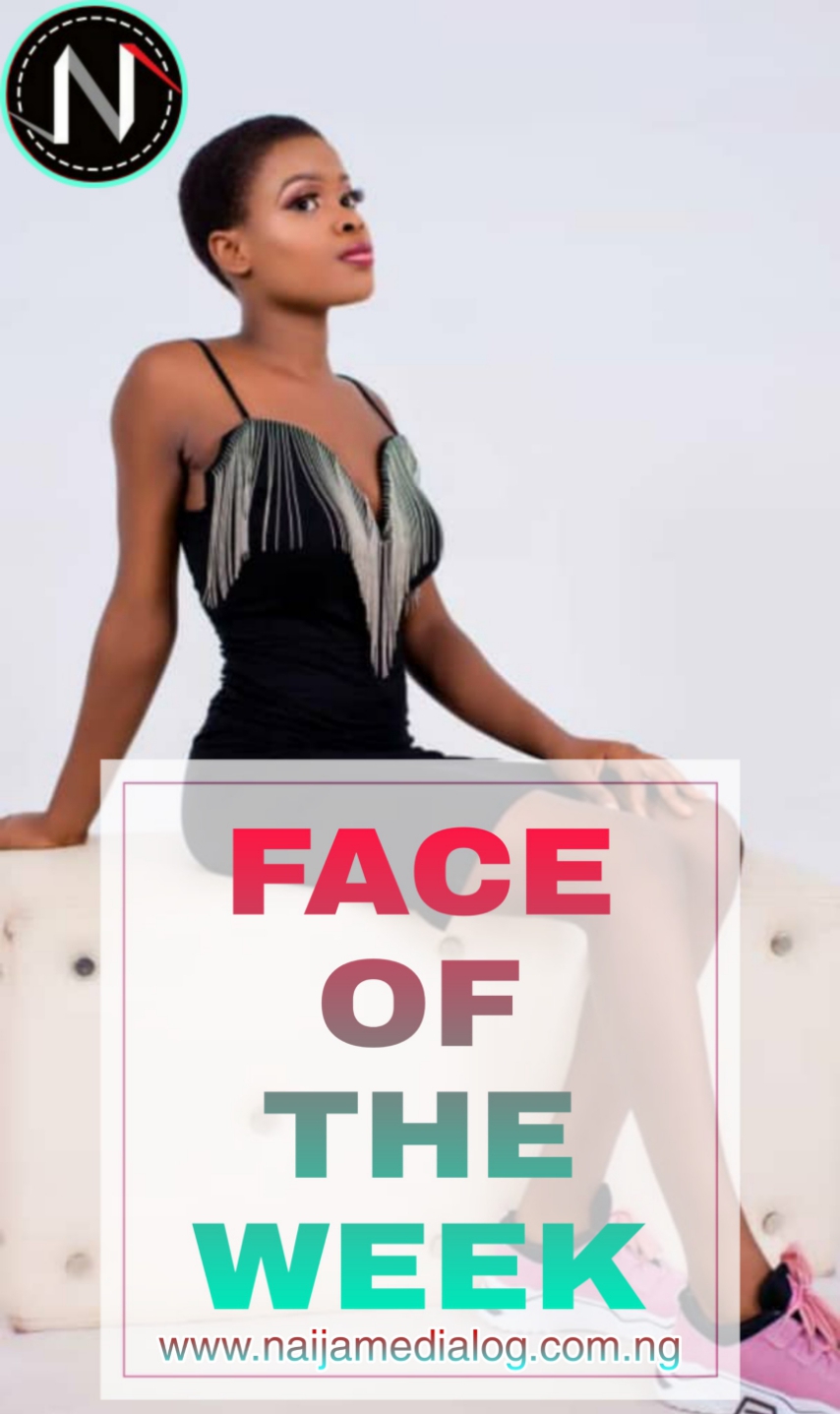